The filling unit consists of Filling Head, Syringes & Nozzles which are used for liquid filling. The syringes are made of S.S. 316 construction and both, glass as well as S.S. syringes can be used. A Star Wheel is provided which holds the Vial during filling operation. A sensor is provided for ’’No Vial, No Filling’’ operation. Syringes are mounted on eccentric block and driving through bottom main gear box. Volume can be either increased or decreased by increasing or decreasing stroke length of piston as per filling size. Syringes is having non return valve for sucking and delivering situation to avoid volume variation. Liquid will reach to filling nozzles through silicon transparent pipe. Nozzle will be having Up and Down movement with help of cam mechanism and it will come down when Vial will be hold by star wheel for filling operation and starts filling when it starts to move up and after completion of filling operation, star wheel delivers 8 Vials together on conveyor for rubber Stoppering operation.

Duly Stoppard Vials are continuously fed from the conveyor belt of sealing machine and move further through in feed worm for correct spacing and transferred to the in feed star wheel. Aluminium caps kept in vibratory bowl automatically orient caps in right direction before entering the delivery chute. Vial during its rotation movement within feed star wheel, its picks up Aluminum seal from the retaining finger of delivery chute and correctly position on the vial before entering sealing turret. Vial now moves on the spring loaded sealing platform, where free spinning sealing rollers moves gradually inside to complete the sealing operation during rotational movement of sealing platform turret. Now sealed vials are transferred to exit star wheel pocket and further moves out on to the flat conveyor belt. 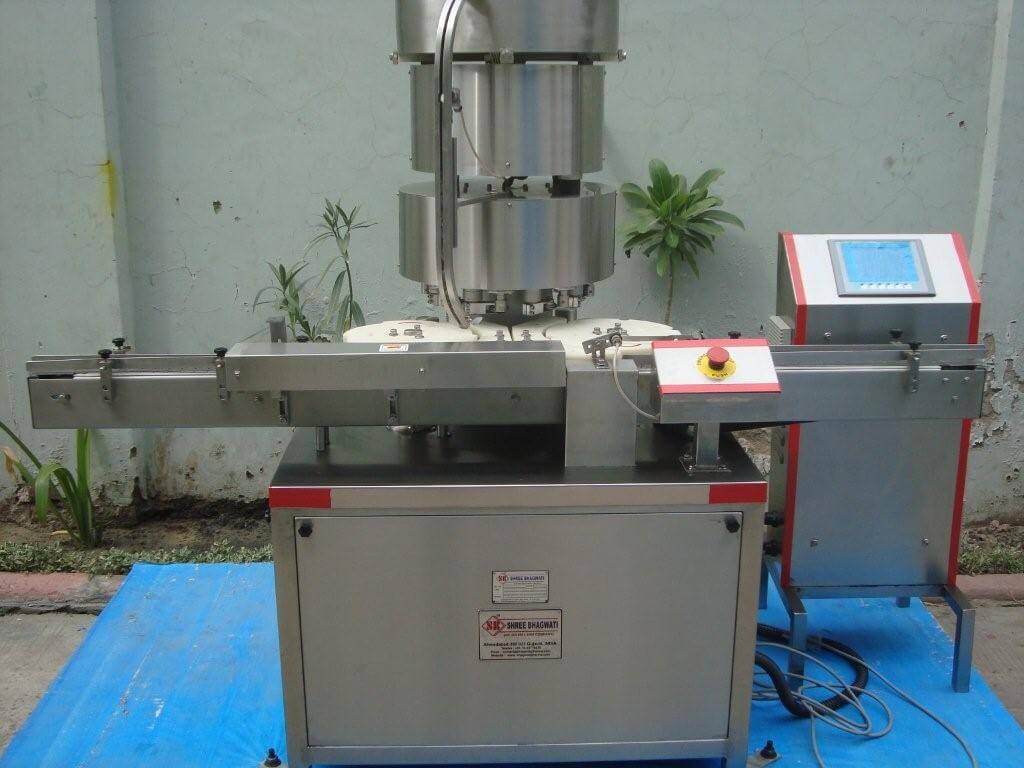 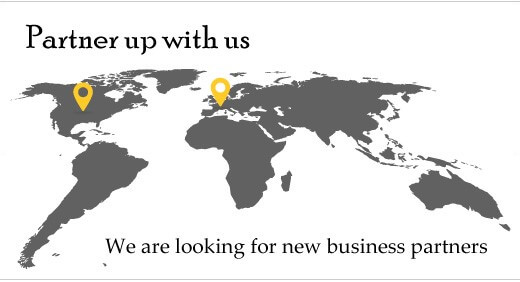